The Royal Military Academy was established in 1741 to train officers for the Royal Artillery and Royal Engineers regiments in the British Army. Many famous officers were trained at the facility including Churchill and Kitchener.

The historic buildings were in full occupation until 1939 when the Royal Military Academy was closed and Sandhurst opened as an amalgamation of both institutes. Although the Chapel was in use until fairly recently, the decades of inactivity had seen the rest of the buildings fall into a degree of disrepair, despite constant maintenance to the external fabric to prevent further deterioration.

The Royal Military Academy is a collection of Grade II listed buildings and a local landmark for Woolwich. Following the purchase of the site from Defence Estates proposals were prepared to refurbish the buildings and convert them into residential units.

A sequential phased development programme has seen the construction of new apartment blocks and an extra-care home to the rear of the site. Construction and refurbishment works commenced in 2008 and the final phases of development are due for completion in 2017.

The new buildings have been sensitively designed to reflect and enhance the unique character of the site - new and old stand next to and complement each other. In collaboration with English Heritage, the existing historic buildings are being carefully refurbished to create a mix of apartments, duplexes and town houses within the retained structures.

All new apartment and extra-care blocks have been designed and constructed to meet ‘Code for Sustainable Homes’ level 3 and a centralised CHP boiler system provides heating and hot water throughout the new-build homes.

Close collaboration with ‘Greenwich Local Labour and Business’ had delivered significant employment and training opportunities for local residents with apprentices recruited from the nearby Shooters Hill Post 16 Campus.

Consultations during planning identified the need for local sports pitches and an agreement was reached with Blackheath Cricket Club to restore and utilise what is claimed to be the oldest cricket pitch in England.

Generous support from Sport England, The Mayor’s Fund and the Blackheath Club Trustees has ensured that the facility will provide access to Sports for Schools. Work on the pitch was completed in 2012 with the boundaries set at 65yards – large enough for county cricket.

With support from Marathon Trust, refurbishment of the East Lodge is underway to create a sports pavilion alongside the revitalised cricket pitch. 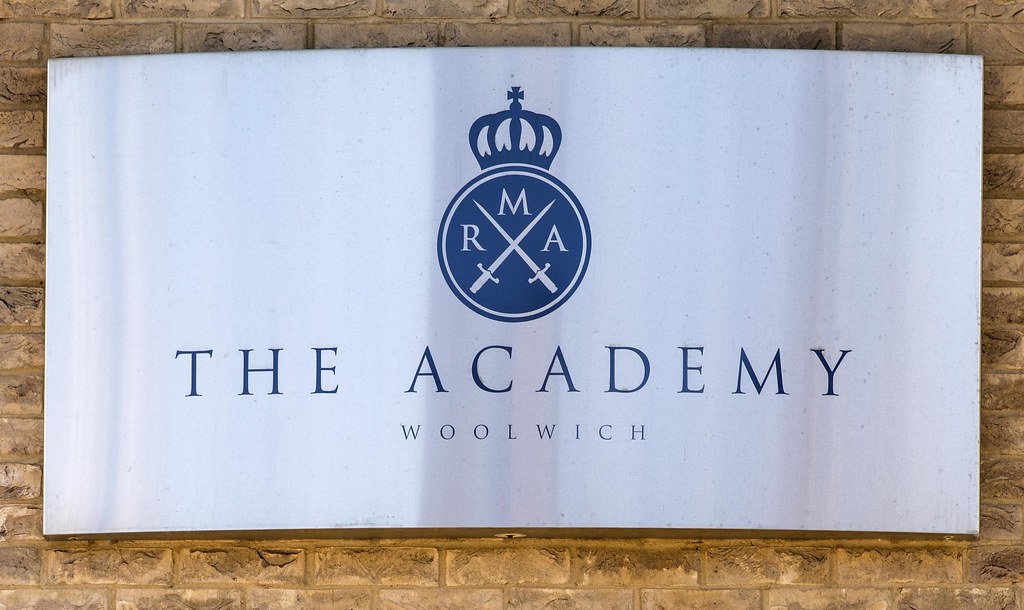 < back to case studies

Do you want to learn more about this project, or about any other DURKAN projects?